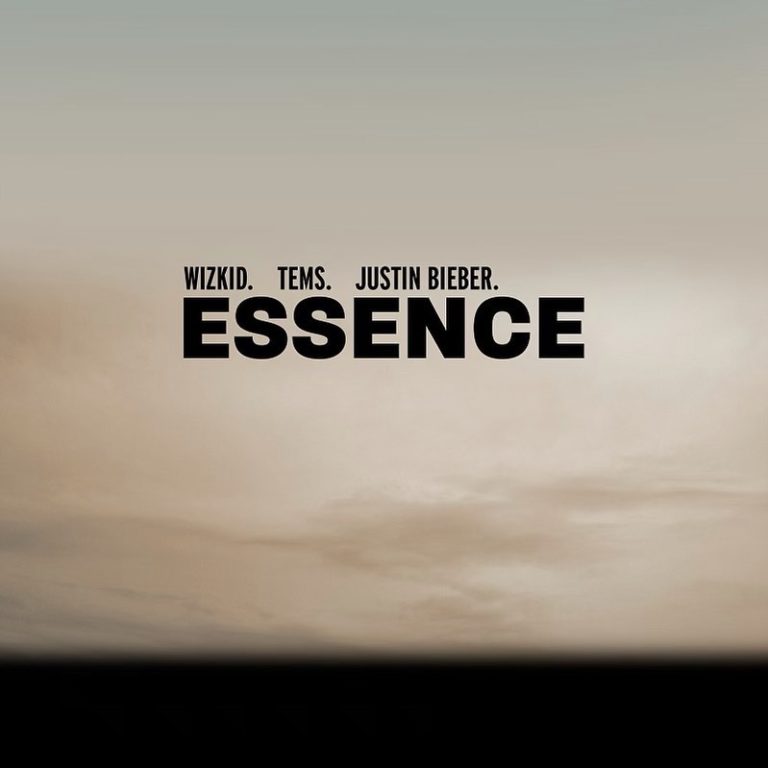 Wizkid’s Essence is an irresistible Afrobeat summer hit. The song(Wizkid Essence gets a beautiful Remix from Canadian singer and pop star Justin Bieber and Tems!
One of Nigeria’s biggest R&B crossover acts is singer-songwriter Ayodeji Ibrahim Balogun (also known as Wizkid), who has collaborated with artists like Drake, Skepta, and Chris Brown, to mention a few. With the wildly successful tune “Holla at Your Boy,” which was featured on his debut album, Superstar, he first achieved regional popularity in 2011. Wizkid gained international fame in 2016 after his and Drake’s song “One Dance” reached the top spot in 15 different nations. This led to a multi-album deal with RCA, which released his major-label debut, Sounds from the Other Side, in 2017.

The best albums in Wizkid’s repertoire include “Superstar,” “AYO,” “And sounds From The Other Side” (SFTOS). Alongside the recently released “Made In Lagos” project. Wizkid has four albums to his credit.

Justin’s dominance as a live performer has been reaffirmed by the JUSTICE campaign. From his triumphant return to the stage with his T-Mobile-sponsored NYE Livestream concert to his record-breaking TikTok performance “Journals Live.” To his stunning AR-assisted performance for Spotify, to his epic Nickelodeon Kids’ Choice Awards set, and this week’s blockbuster NPR Tiny Desk Concert.

Justin has delivered undeniable, show-stopping performances. Along the road, Justin has performed on numerous occasions, including The American Music Awards, The People’s Choice Awards, and Saturday Night Live.
Justin Bieber is still one of the most popular musicians in the world with over 78 million albums sold globally and over 86 billion career streams. With more than 75 million monthly listeners, Justin Bieber is the top artist on Spotify.

Following Burna Boy on the song “Loved By You,” Justin Bieber will collaborate with Wizkid, another Afrobeat/Nigerian musician.

Wizkid commended Justin’s vocals on this new feel-Essence. Also, JB thanked him for the opportunity to be on his Summer Jam! Essence Remix is on Wizkid’s upcoming Made In Lagos Delux album.