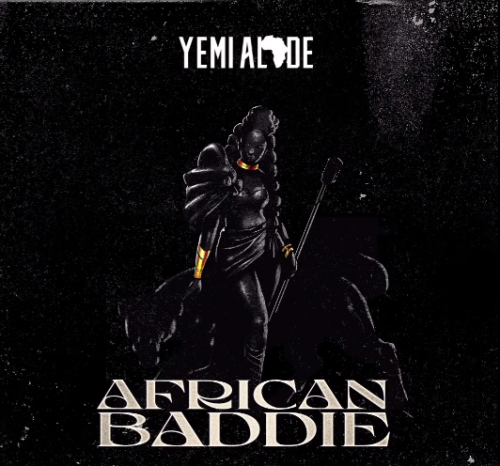 Afro pop and R&B performer, songwriter, actor, and entertainer from Nigeria. Yemi Alade has been nominated for Best International Act Africa at the BET Awards in 2015 and 2016. Winner of the Best Female MTV Africa Music Awards (MAMAs) in 2015 and 2016, as well as a two-time nominee for the MOBO Awards for Best International Act in 2014 and 2015. She has also been nominated for and won numerous prestigious African Awards.

The 2014 release of her debut album, King of Queens, featured the 2013 international hit single “Johnny,” which was the result of a deal with the. The album’s blend of reggae, R&B, rap, and Afro-pop included several collaborations between renowned producers and special guests including Phyno and Chidinma.

Yemi serves forth the ideal fusion of reggae and afropop today, October 28, 2022, to prove she is Africa’s Baddest Queen!