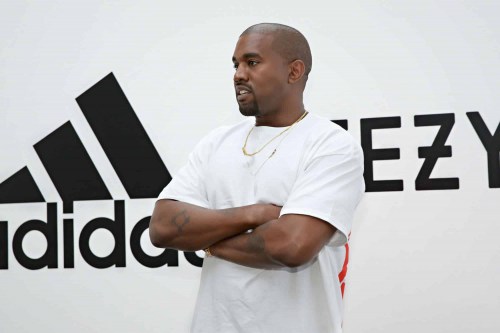 Kanye west networth drops, the American fashion designer and artist, has left the 10-digit club as a result of his dispute with Adidas.
According to a Forbes report published today, Tuesday, October 25, 2022, other failed collaborative agreements were also responsible for his title strip, not just Adidas.

It is estimated that Kanye is currently worth more than $400 million.

A few years ago, the business tycoon’s net worth was estimated to be at $1.3 billion. Afar cry from where he is now.

However, Forbes claims that Kanye’s fortune is now coming from a select group of sources and brands. These include his music library, his home, his cash on hand. In addition to a 5% ownership position in his ex-wife Kim Kardashian’s Skims business. Kanye west networth drops and it is estimated that Kanye is currently worth more than $400 million.

Wegotrendhttps://www.wegotrend.com
Wegotrend is the BEST website for streaming and music download, gadgets and technology reviews, movies, and shopping for amazing products. We offer a variety of services to make your songs and other advertisements popular. We have a strong team of experts and a huge monthly audience. Follow the founder
RELATED ARTICLES
Finance

How to resolve cashapp not working