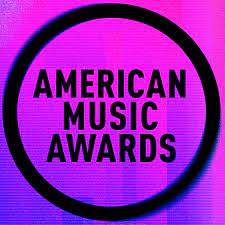 The AMAs are currently produced by MRC Live & Alternative, into which Dick Clark Productions was merged in the fall of 2021. Based on commercial performance, such as sales and airplay, members of the music industry choose the nominees and winners from 1973 through 2005. Since 2006, the public and fans have been able to vote for the winners via the AMAs website. American music awards 2022 Nominees are listed below. YOU CAN VOTE HERE.

Artist of the Year Nominees

New Artist of the Year

Collaboration of the Year