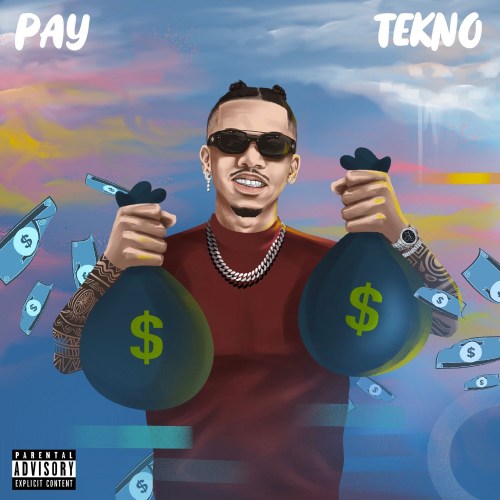 Tekno Pay. Tekno (born Augustine Miles Kelechi), a singer, songwriter, and producer, started releasing music in 2012, and his career has been steadily advancing ever since. Soon after the global success of his singles “Duro” and “Pana,” he started to gain fame. Beyoncé and Drake have used his music and features thanks to his melodious tone and distinctive production approach.

Tekno has just released “Pay,” his fourth official single of the year (2022), as a follow-up to “After Party,” “JINJA,” and “Mufasa.” Big Tek Buga’s detractors claim that Oluwa is on his side in this new song and that he balls like Dangote on a steady.

If anybody hold my money, e go pay
You know i getti two gbege
And i like to celebrate
Na superstar party dey for my Estate
And na money i dey spray
I dey ball like Dangote…