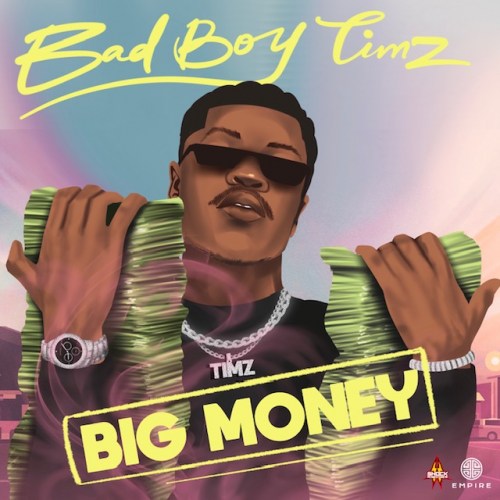 Bad Boy Timz, an Afrobeat and dance performer, has released a follow-up single from his anticipated album No Bad Boy No Party following the success of his hit “Iz Going.”
Iz Going was released by Bad Boy Timz to highlight another side of his musicality. The song, which was created by Tempoe, is Afro-Pop with Amapiano influences. While he makes final adjustments to his upcoming debut album, the artist serves his fans something to whet their appetites.
The party anthem “Big Money” will undoubtedly get the streets moving like Michael Jackson because it maintains the high speed of his previously released songs like “MOVE.”