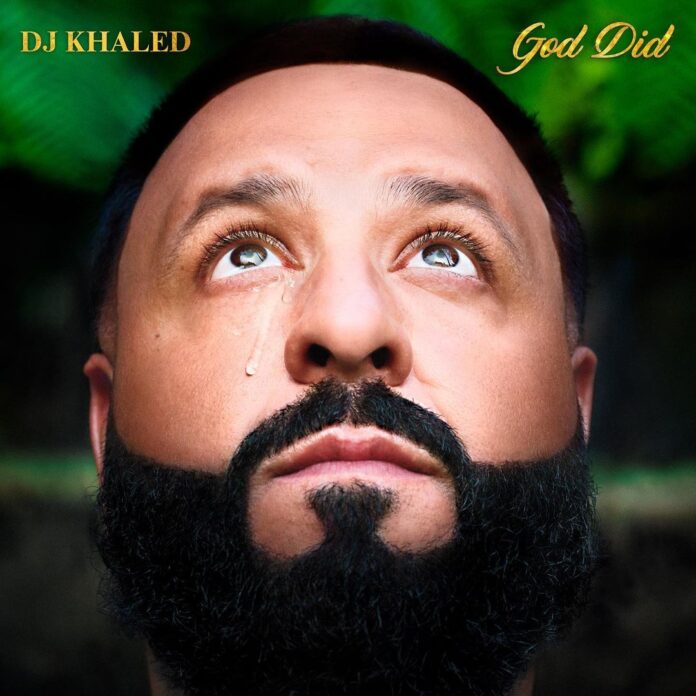 DJ Khaled God did Album 2022. The song “God Did” is reportedly already among the top 5 on Apple Music, and given the current situation might still get more charts and streams.

In addition, it will probably keep that accomplishment or maybe surpass it. Rick Ross never fails to deliver.  Jay-Z performed like it was a no-brainer, and Lil Wayne offered his typical signature flow in which he expresses gratitude to God for his life, while John Legend and Friday displayed impressive dexterity.

The sound was also taken from DJ Khaled’s recently released studio album, which features 20 incredible sounds in all. DJ Khaled vowed to constantly deliver songs to his fans, and he is already doing so.