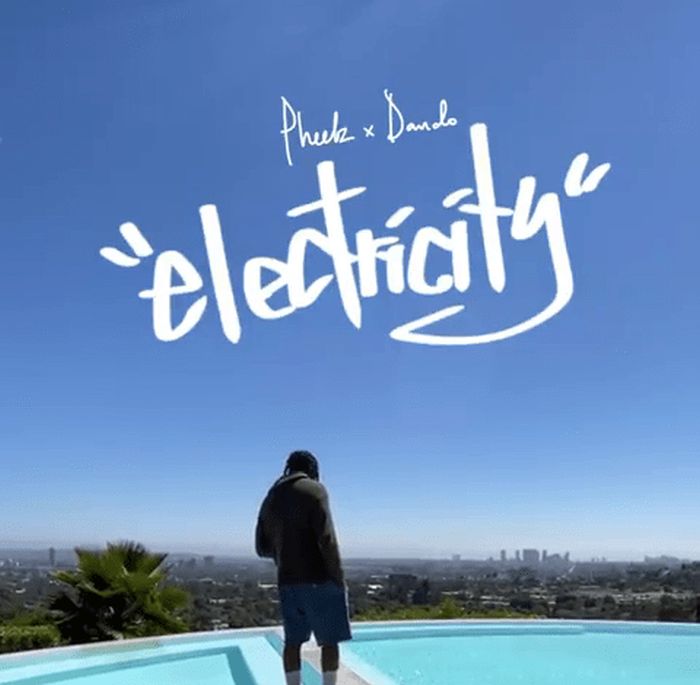 Pheelz ft Davido Electricity. Pheelz releases “Electricity,” his second official song of the year, on which he collaborates with Baddest (Davido).

Phillip Moses, a producer, and artist from Nigeria is better known by the stage name Pheelz. He is well popular for penning songs that have achieved success on the charts in Nigeria and throughout Africa. When he was a 10-year-old church vocalist, he started creating songs. Since then, he has worked with some of the best African musicians to create albums and songs that have topped the charts.
PHEELZ, a multi-instrumentalist who worked on Fireboy DML – Apollo, received the Headies – Producer of the Year award in 2020. He does this by incorporating sounds from the drum kit, piano, and guitar into his beats. Fireboy DML from 2019: Tears, Laughter, and Goosebumps 2020 / Way Home by Darey Carpe Diem by Olamide, 2020 2020 and Tiwa Savage’s album, Celia, is titled 2020 / DJ Cuppy – Original Cuppy.

Pheelz spends his free time developing his songs and producing music for other singers. After releasing “FINESSE,” a song with Buju, his songwriting and melodies gained international attention. He makes a comeback today with “Electricity” ft. Davido.