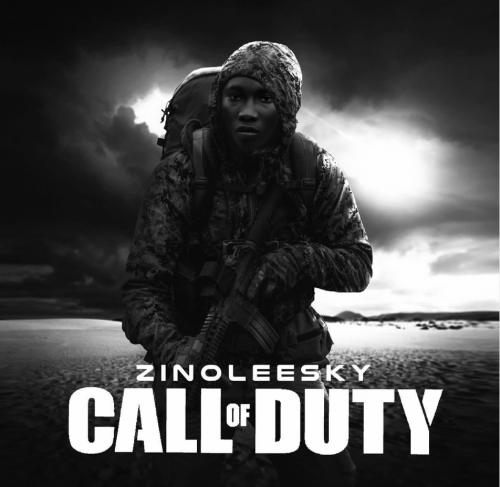 Zinoleesky call of Duty. The Show Killer is back with a new banger called “Call Of Duty.” Zino and Niphkeys have successfully hacked the Afropiano (Afrobeat-Amapiano) sound.

In 2019, the soulful singer Zinoleesky broke through to the Nigerian street music scene and, within the year, was signed to Naira Marley’s record label. He released the song “Caro” in 2020, featuring his role model, Naira Marley. He followed it up right away with the massive hit song “MaPariwo.”

With the release of the Amapiano song “Kilofeshe” in 2021, Zinoleesky gained further notoriety. He released the songs “Gone Far” and “Naira Marley” later in the year.

Because Call of Duty is Zino’s favorite video game, his most recent track, Zinole”Call of Duty,” is inspired by it.

Lyrics from Zinoleesky Call of duty

Now i just want to marry her
all my hands designers
Check your window, ka rira
It’s been like 4 days ta rira